Believe it or not, it takes a full 12 months to prepare for the holiday season at Walt Disney World Resort! As the year cycles through springtime showers, summer barbeques, and autumn harvests, Cast Members are also busy planning for the most wonderful time of the year at the “Most Magical Place on Earth.” In celebration of #HalfwaytoHolidays, here’s a sneak peak of all things holly and jolly coming to Walt Disney World this year, including the return of Mickey’s Very Merry Christmas Party at Magic Kingdom Park.

The holiday season will be an especially busy time for Jolly Old St. Nick as he makes special appearances throughout Walt Disney World. Catch him cruising down Hollywood Boulevard in his candy-apple red convertible at Disney’s Hollywood Studios during the Santa Claus Merry Motorcade and voyaging across the Discovery River as part of a festive flotilla at Disney’s Animal Kingdom Theme Park. Santa Claus will continue to spread the joyous spirit of the season during visits to Magic Kingdom Park and Disney Springs, where Guests may have individual time to take photos and share their Christmas wishes. Finally, at EPCOT, Santa Claus will join storytellers from around the world as a part of the EPCOT International Festival of the Holidays presented by AdventHealth beginning Nov. 25

Immerse Yourself in Delightful Holiday Décor

The winter season will bring Christmastime cheer to every corner of Walt Disney World with whimsical décor that creates a nostalgic and joyous atmosphere. From twinkling trees and glittering ornaments to an abundance of tinsel and wreaths, the distinct personality of each Walt Disney World theme park shines brighter during the holidays. The merriment continues with the Disney Springs Christmas Tree Stroll presented by AdventHealth, where elaborately themed Christmas trees will draw inspiration from beloved characters, and at resorts across Walt Disney World, where guests will encounter artisan-made gingerbread creations displayed in select locations.

Whew!  There is so much happening this Holiday Season!  Send us an email or fill out our Vacation Inquiry form to start planning your Walt Disney World vacation! 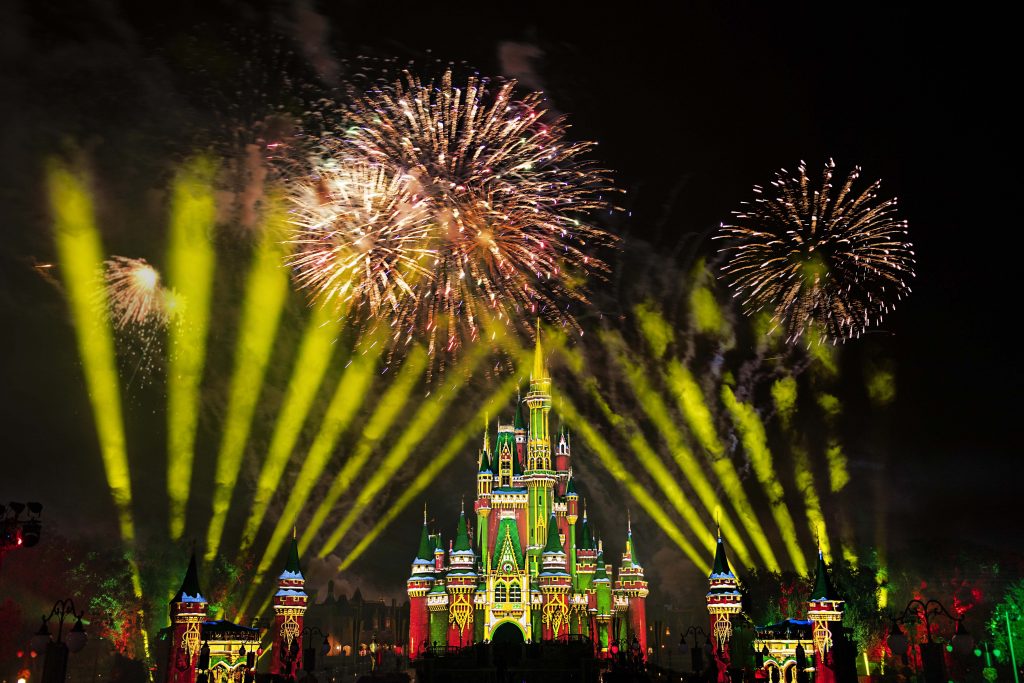 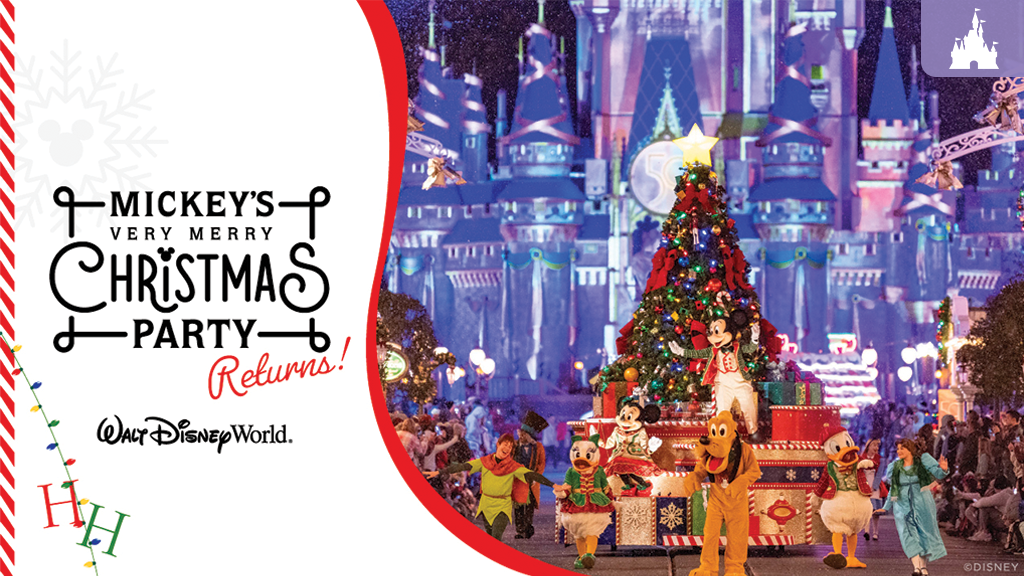